The Wages of Intersectionality

As I’ve written before, I’m sure the original idea of Intersectionality was to inculcate progressive values into US minority communities which tend to be uncomfortably culturally conservative, especially but not limited to the maintenance of strict gender roles.

When you really stop to think about it, erasing a woman’s social identity is uniquely liberating.

The original idea of intersectionality might have worked if feminism had evolved toward directly confronting traditional misogynistic cultural norms in non-western (sensu largo) if not for other things going on in feminism and the academic environment. To simplify in a truly horrific manner, post-structuralism robbed academics of the foundation neded to criticize non-western cultural practices and the third wave (always the darkest, most horrible wave) turned the mainstream of feminism away from the public realm and into a toxic mess of micro-managing interpersonal relationships and/or nacisstic emotional soliloquizing. Similarly, the US left has never come to grips with the social and humanitarian costs of communism. 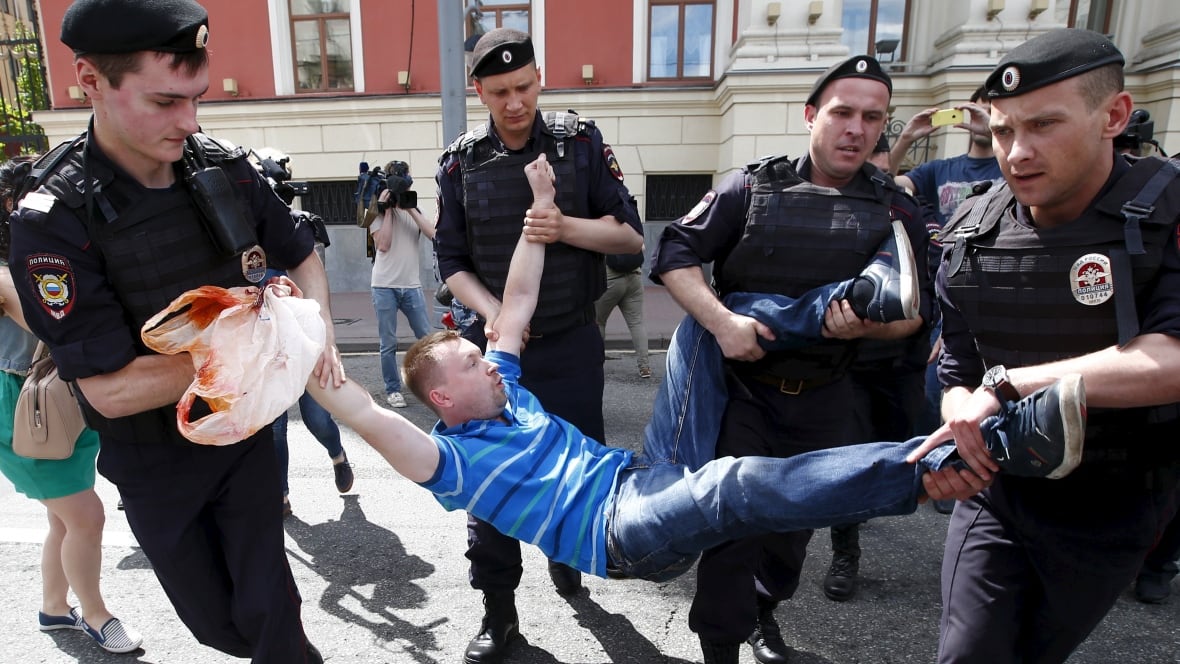 One area where intersectionality did work was to become the dominant modus of most progressive movements. But ultimately intersectionality, as practiced, becomes a mechanism for suspending critical judgement in favor of conformist sloganeering. This means that anyone who knows the passwords to get into the clubhouse can get progressives of any stripe to do their bidding for at least a little while.

This is what a feminist…. should not look like (because age is not a social construct).

So now there’s this ridiculous situation where progressivism has become the vehicle for spreading and normalizing non-western misogyny masquerading as hallowed cultural traditions. Feminists now spend an unusally large amount of time defending burkas and keeping silent about female genital mutilation and other barbaric and primitive practices that, in a saner reality, they would be loudly attacking. Similarly, gay rights activists spend a lot of time defending religious, cultural and political systems that are guilty of the most violent oppression against gay people.

I’m guessing that that’s how this happened. A pro-Russian mole knew that it would be easy to manipulate clueless and uninformed progressives by using the magic word ‘fascism’ and invoking the Soviet Union. So the actual facts of the matter, that gay people are better off in Ukraine and worse off in Russia, especially its domestic satrap Chechny,  become irrelevant in the face of the might word ‘fascism’ and the holy inisgna of the USSR flag.

No social movement can succeed unless it prioritizes and displays caution about what group(s) it allies itself with. US progressives are at present congenitally incapable of either which dooms them to irrelvance.

2 Responses to The Wages of Intersectionality