The Argument For Open Borders

Among other things, borders can reveal collective differences, whether these are due to political, 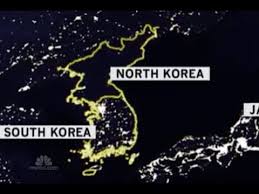 They bring into stark relief the fact that the finished results or day to day life in different places that are quite close can be quite different.

Collective differences are intolerable to the Neoliberal mindset as one of the pillars of Neoliberalism is that humans are fungible, interchangeable widgets and that any surface difference is easily washed away by the cleansing ideology of Neoliberalism and its holy doctrine – private economic transactions are the ultimate good.

The mere idea of longlasting and irreversible group differences hinder this as one collective difference might be that some groups doubt the sanctity of private economic transactions.

The entire Open Borders movement is a psychological reaction to the fact that group differences exist.