Down withe ESC: The Theory and Praxis of Eurovision Aesthetics

The way I judge Eurovision songs can be summed up in three words that (helpfully) mimic the initials of the Eurovision Song Contest (the offical name of this shindig).

ETHNIC, I like music that sounds like it’s from a specific place and not something that could be made anywhere. That’s why I like entries with yodeling and polytonic singing or folk costumes and am bored out of my skull during the slick and lifeless products (in Eurovision this means a song bought from Swedish or German songwriters and performed in Blander then Bland Euro-English in a de-racinated style that has no style). I’d love it if they said no country could sing in English. Is better than this… 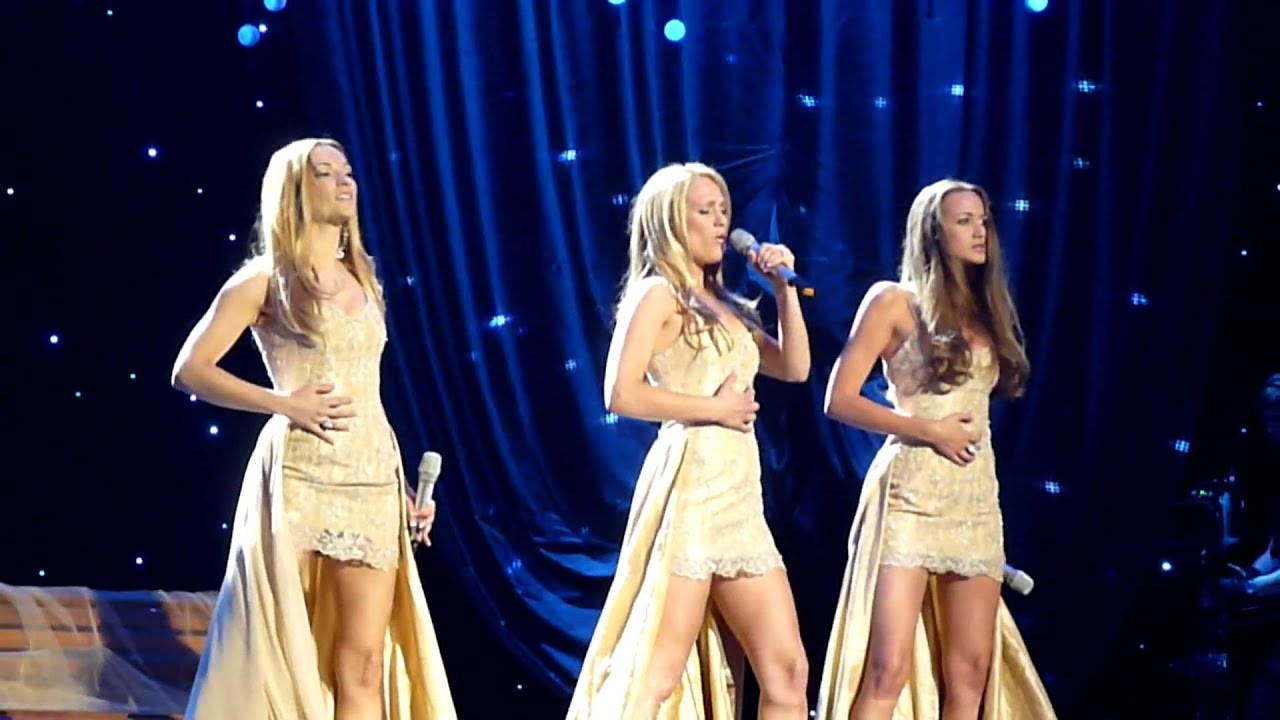 STRANGE, it’s Eurovision for godsakes not a Congress of Boring Good Taste by the International League of Upstanding Buzzkills. If you can’t let your hair down there and look silly then what hope is there? I even liked the universally reviled UK entry in 2007 just for the variety show vibes, it surely wasn’t like anything else that evening.

Down with this type of thing 😦

Up with this type of thing 🙂

COMMITTED, Give me committed and overdone and over emotional enthusiasm over plain garden variety competence any day of the week. The song may be weak and choreography misguided and the costumes ludicrous but if the performers seem like they’re giving it their all I’m on their side.

I am falling asleep listening to her whisper-sing….

I am wide awake for committed shreaking!

That’s my preliminary guide to Eurovision, I realize some countries take it more seriously than I do (sometimes the results have had realworld political or intangible but real cultural effects) but even taking that into consideration celebrating the unusual and extreme with a bunch of songs works better if people approach it with a casual fun attitude.

Like Loading...
This entry was posted in Uncategorized and tagged Eurovision!, loves me some Eurovision. Bookmark the permalink.

2 Responses to Down withe ESC: The Theory and Praxis of Eurovision Aesthetics