People Do Things For Unexplained Reasons

The strike by Ryanair cabin crews is big news in Europe but it’s a sign of the times that it’s very hard to find information on why they are striking. There are bland references to pay here and there but it’s mostly being treated like the fires in Greece – things that happen for no particular reason. 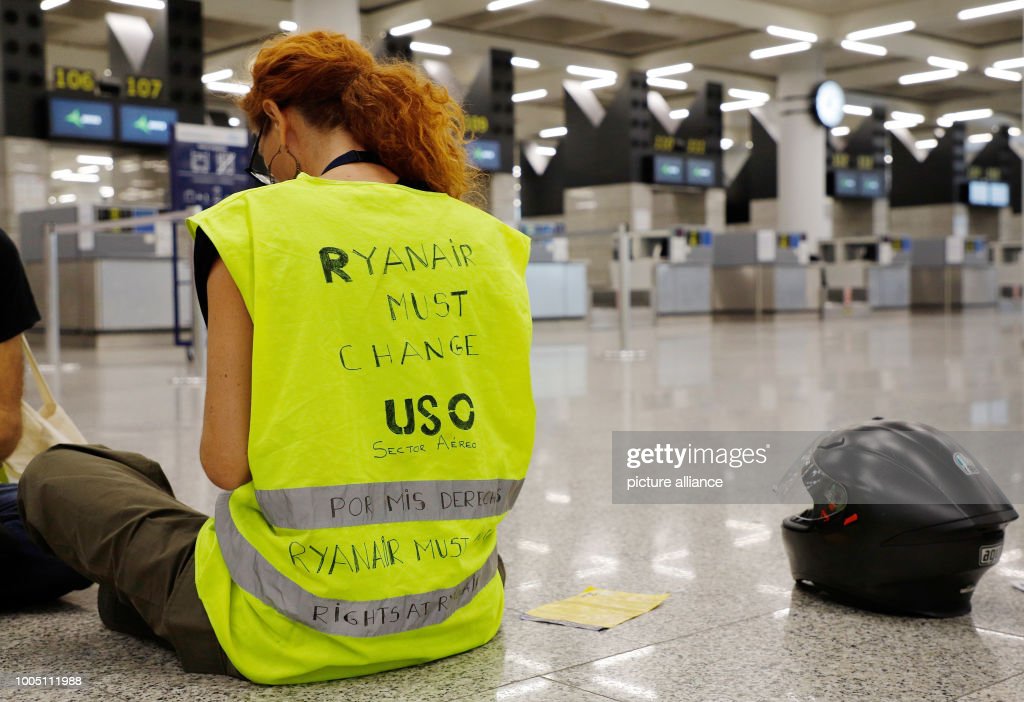 Who know why this person is doing this thing….

On Spanish TV there was a short interview with one person who explained a couple of issues and some googling turns up (not immediately you’ve gotta keep looking) some of the other reasons.

It seems very much like a sign of the times that the media is simply uninterested in examining grievances by workers (as opposed to grievances by consumers which makes up about 98.76 % of the coverage of this.

A quick summary of a couple of the issues:

Cabin crews are paid for flight time only, if a crew member gets to the airport at 5 am for an 6 am flight that’s delayed a few hours and then finally cancelled at 10.00 they receive no pay for the day.

Cabin crews have individual sales quotas that are unrealistically high (with no shared sales so that crew members are forced to compete with each other in hawking merch to the passengers through the entire flight).

Ryanair expects crew members to move around (as in moving their residence between bases which might be in different countries) with the season with no compensation. There’s more, and note that most of the information came from an unrelated story last year.

I’ve only flown Ryanair once (round trip) and it wasn’t bad (especially given the reputation) but I’d rather not fly again until the company changes its work culture. At present too many employers treat employees as consumer goods to be purchased for as little as possible, used up in the way the purchaser wants and then discarded. I can only assume that Ryanair wants crowds with pitchforks charging the houses of the owners…. cause that’s how you get crowds with pitchforks.

1 Response to People Do Things For Unexplained Reasons