The Currency of Politics

Across many countries, the old neoliberal order is beginning to lose large swatch of electoral support with its representatives either winning elections and then promptly losing support (France) holding on by their fingernails (UK, Germany) or outright losing (US, Austria, Italy).

What’s starting to take its place is a combination of populism and nationalism, with populism prevailing more in the US and nationalism being more in the forefront in Europe. Both Sanders and Trump were different kinds of populists.  I’m not defining either populism or nationalism too closely at present because by the time that a coherent replacement for the neoliberal model emerges its core might have a very different form from the beginnings we’re seeing now. 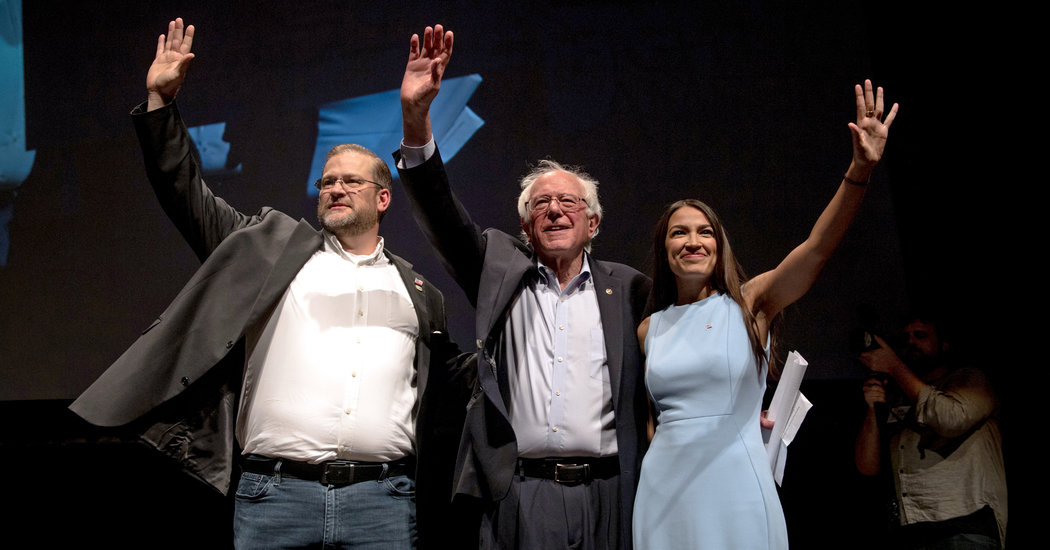 The main reason that neoliberalism is starting to fail electorally is that it no longer offers very much to everyday voters. It’s stratified the electorate into winners and losers and the loser camp is growing larger than the winner camp and the losers can still vote. The currency of politics is hope for the future and the health of societies is measured by the positive emotions of the citizenry.

And no neoliberal candidate in any country has anything to offer in the way of hope for everyday people. One of the reasons that Hillary Clinton lost was that she couldn’t even pretend that she had anything to offer rustbelt residents mired in unemployment and addiction and hopelessness. She offered the rich a continued ride on the gravy train, she offered some minorities a chance to feed their resentments and she had nothing for anyone else.

It was the same with Brexit, even given the non-stop pro-EU slant of the British media a majority weren’t getting any emotional satisfaction from the EU anymore.

Yes, populists usually disappoint their electorates (sooner or later all political paradigms run out of steam) but people can deal with disappointment and most people prefer hope that leads to disappointment rather than the chance to become serfs with no social safety net who have to juggle part time gigs to keep the wolves away from the door one more week with no hope that things could get better. That’s one of the things I noticed in Spain recently, the rot of ‘this is it and it’s not going to get any better’ settling over the population.

I tend to think that populism (like nationalism) is not the sum total of the emerging model but more the vehicles that will make it possible.

Like Loading...
This entry was posted in Uncategorized and tagged nationalism, neoliberalism, political paradigms, populism. Bookmark the permalink.

5 Responses to The Currency of Politics