In Which Our Hero Explores the Depths of European Discontent…

I decided to ask a French colleauge about the unrest in their homeland. Being a very subtle and considerate sort I began with: “So are y’all about to have another revolution?” Fortunately this colleague knows me pretty well. They began “Well it’s not that bad….” in the tone they reserve for trying to knock dumb ideas out of my head.

I quickly explained that while the foreign media is probably intentionally not clarifying what the anger is about I’d been trying to read up and now understand the latest fuel tax was just the final straw and that as far as I can tell I’m probably on the side of the yellow jackets. 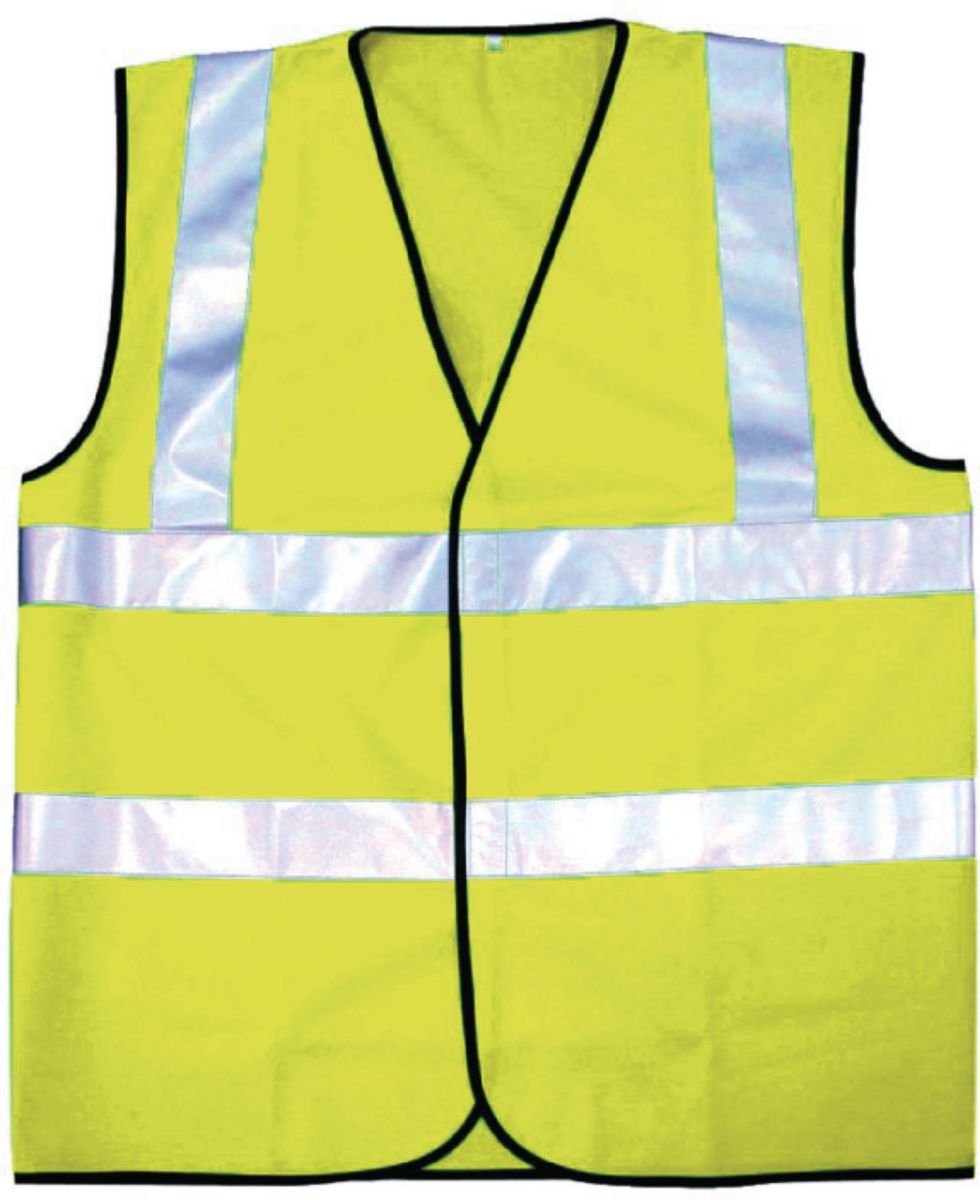 The new enemy of the elite

This began a long tirade of how terrible Macron is and how much everybody hates him now (colleague included) with lots of specifics I hadn’t known including points about pensions and retirement ages (which the media are carefully not talking about).

“It’s like they’re trying to get right wing people into power!” they concluded winding down.

I then volunteered my theory as to why Macron wants an EU army – to put down domestic unrest if and when the French army doesn’t want to shoot French citizens.

“Oh no… they would have to get approval from.(mumbled name of some European institution) I don’t think they would do that….” in an increasingly uncertain voice.

I decided to test the water further and volunteered my prediction about widespread citizen revolt in western Europe unless there were policy changes (which have not yet occurred).

I’ve had similar interactions over the last seven or eight years with people from different western European countries. There is tremendous anger among everyday European citizens who are not remotely right wing nor populist but who are progressive and cosmopolitan (within some limits). It’s just below the surface and they have to feel they’re safe in expressing it for it to come out, but once they start….

Like Loading...
This entry was posted in Uncategorized and tagged Citizen revolt, Europe, unrest. Bookmark the permalink.