The EU as an Apex Marine Predator

Few things in the world as useful as metaphors. They have a fairly restricted range of application but nothing is better at helping people understand something new than metaphors (relating said something new with something familiar) or in understanding the familiar in new ways.

The EU preparing for another round of enlargement….

Back in the late 80s or early 90s I came across a metaphor that helps more than anything else explain what’s wrong with the European Union (nb I’m a big supporter of some aspects of the EU but it has serious problems that need to be addressed…. and aren’t).

As I was saying the metaphor involved a certain section of EU officials and nationalist leaders and it goes like this (paraphrasing): EU integration is like a shark if it’s not constantly moving forward it dies. 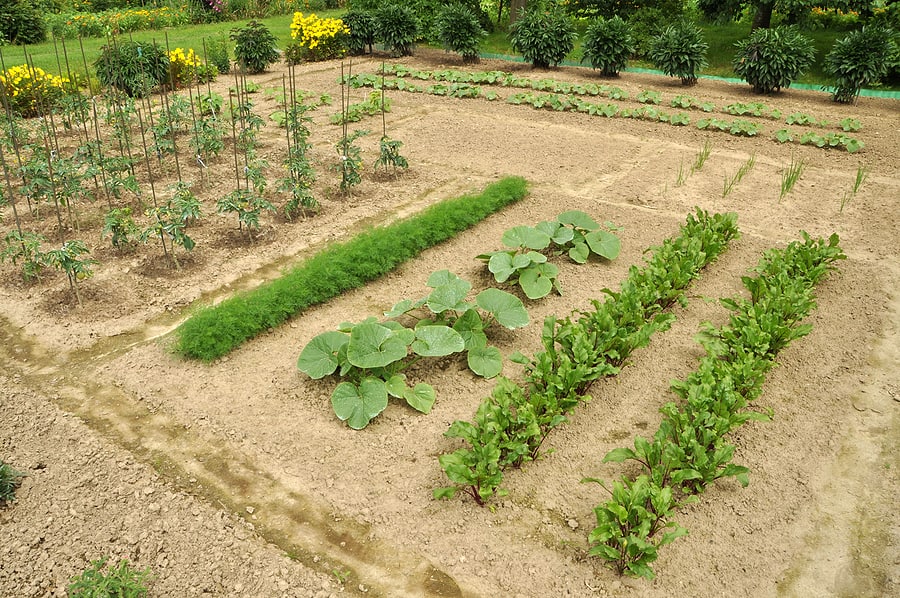 They need a new metaphor to help them perceive the real needs of the EU in a more productive light. I might tentatively suggest: “The EU is a garden” it requires a certain amount of maintenance and care but there’s no need to plant everything at the same time and different plants require different conditions to flourish and there’s no reason to plant tomatoes between the cabbages. There might be hidden traps there (there almost always are with metaphors) but so far I like it.

It can’t be worse than what we have now with an ever widening gap between the shark tenders in Brussels and the fishing villages wanting to safeguard their waters.