I didn’t see many movies in 2019, mostly I watched series. Of the few I did watch none made a stronger impression than Midsommar. A lot of it, especially the score and the final scenes got under my skin in a very uncomfortable way. The final scene with Dani (Florence Pugh in her best performance yet) in the flower robe in front of the temple was maybe the most unsettling thing I’d seen in a movie in…. oh let’s just say a long time. 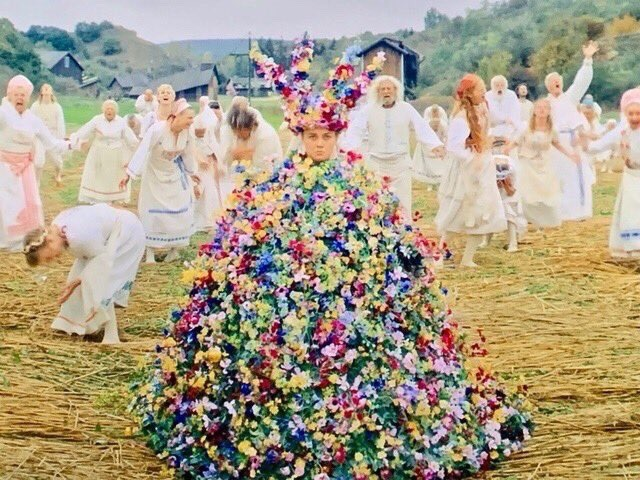 The unbearable melancholy of flower prints.

To avoid thinking too much of why it’s so creepy I’ve decided that the movie isn’t about grief or breakups or cults or brainwashing or any of the topics most critics or the people that made it said it is. 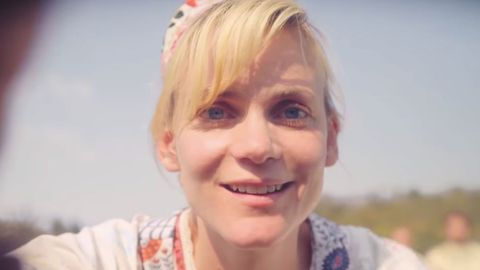 “We’ve drugged you and are going to do unspeakable things to you, okay?”

It’s actually a critique of the Scandinavian welfare state (and the Law of Jante). The weird impassivity of the ‘commune’ members and the unshaking belief that the horrible things they do are only right and just and their patience in explaining this to the outsiders (and the way they relentlessly enforce their rules). It all echoes the frustrations of non-Scandinavians trying to deal with Danes, Norwegians and Swedes and their implacable ‘we know best’ attitudes (a topic that was once of interest to me for non-cinematic reasons).