Aspects of the current political situation in the US remind me of coffee in Poland during the communist period. Polish people loved coffee (too mild a word – they absolutely lusted over it) and the country imported large amounts… to roast. After that was done they sent almost all of it elsewhere as it was far too valuable to waste on the local population. Coffee became hard to get (like anything pleasant in a communist country) and some cursed soul came up with a horrible substitute “kawa zbożowa” (grain coffee) and the most famous brand was Inka. I remember the first time I had it I could barely choke any down, it tasted like bad, weak coffee mixed with tea and then left outside for week. Nonetheless, some people developed a taste for it and it’s still around as it’s own thing. 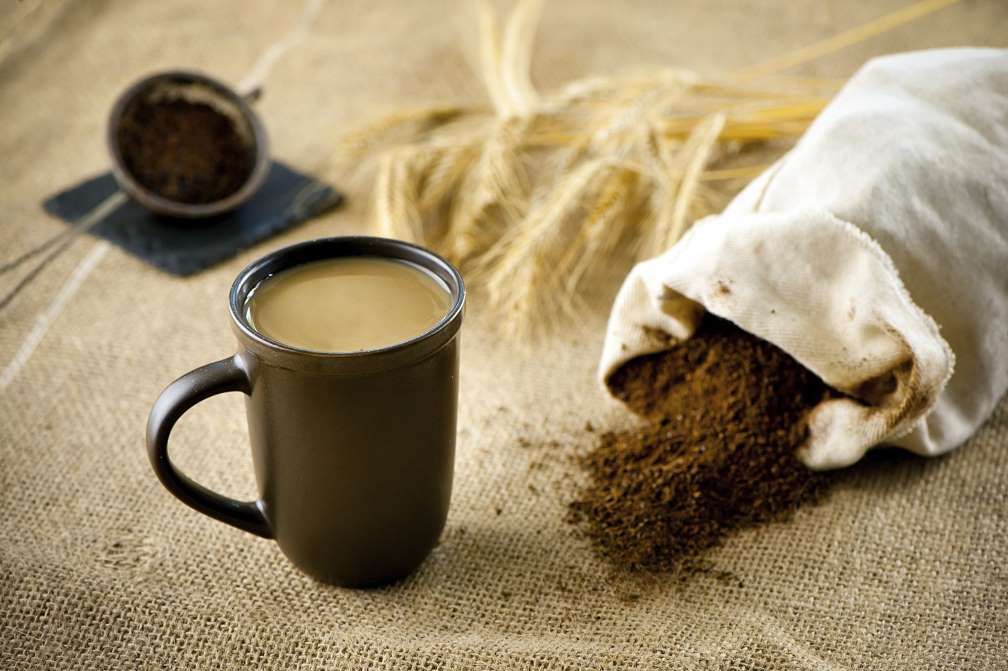 Inka! Any resemblance to real coffee is purely coincidental….

That’s what I think about ‘white supremacy’ and ‘systemic racism’ and why some people get really upset when faced with the fact that African Americans are not in fact killed in disproportionate numbers by the police (this is not meant to imply that policing in the US is not flawed – it seems to have evolved into an antagonistic semi-militaristic model that is probably related to rising social inequality – the more inequality in a society the more brutal the police will generally be but that’s a topic for another day).

I think there is a great demand for racist oppression in America that comes from progressives and the left. They long for oppression. They want it so they can have something to resist and play revolution. They want minorities to be oppressed so badly that they’ll accept ersatz victims like Rayshard Brooks and try to turn them into sainted martyrs. For the record, I don’t think Brooks should have been killed but had he lived he shouldn’t be free either – apparently he was on probation and a DUI charge would have put him behind bars which is one reason he attacked the police. An unfortunate case but not a good choice as symbolic victim. But when the real thing is hard to come by people make do. Just as some people managed to convince themselves that Inka was something a human being could drink, the modern left in the US has convinced itself that a getting killed while attacking the police is a cause for revolution.

Like Loading...
This entry was posted in Uncategorized and tagged communism, life in Poland, politics, US collapse. Bookmark the permalink.