Back in 1978 there was a referendum on whether to accept a constitution that would replace rule by dictator with the rule of law. In Catalonia, it won about 95 %, plus such a large majority of voters turned out it appears that something like 60 % of all eligible voters actively approved the constitution. This is an impressive result and showed the commitment of people in Spain for changing course from the Franco years.

Of course the constitution says things about the indivisible nature of Spain and disallows things like referendums on independence without central government approval. But of course, it’s always possible to change a constitution. It’s never easy (a very easily changed constitution is probably worse than no constitution).

Despite the big flashy rallies that get a lot of media attention (because of their visual value as spectacle) independence has never once reached over the high 40s in anonymous surveys. So the independistes know that even if they did go through the hard work of changing the constitution and/or getting permission from the central government, they would almost certainly lose, especially since Catalonians claim to want to belong to the EU and independence would mean exiting the EU which would be made very clear in the run up to a real referendum.

So instead, lacking the popular support they would need the independistes changed tack and have decided to try to get independence by doing an end run around the constitution and appealing to the emotional reactions of the Catalonian public and the ‘international community’. Catalan language education and media is more or less 24/7 propaganda for independence and opponents are marginalized and/or threated to abondoning the publid sphere. They went ahead with an illegal referendum hoping for a violent response from the central government authorities. The idea here is that internationally people would see police beating up people and make the connection “violent and nasty Spanish police mean that Catalonia should be independent”.

Not a very viable country (especially outside the EU)

And…. it might have worked, international public opinion was clearly against Madrid and on the independisteside. But, if you’re going to rely on public opinion you have to realize that public opinion is fickle and has a very short attention span. The same day as the referendum (less than 12 hours after polls closed?). A maniac in a hotel room in Las Vegas drives Catalonia from the headlines (or forces it to share headlines) and the push they got from police being mean was strongly diluted.

And while the independistes may have ‘won’ the phony referendum but they’re losing against reality. The EU is so far not budging that an independent Catalonia is out of the EU and the Spanish government is facilitating the exit of businesses (including banks) from Catalonia which would be a huge blow, no matter what happens. Job number one of most governments now is attracting capital and it’s being made clear that an independent Catalonia would not be able to attract much. 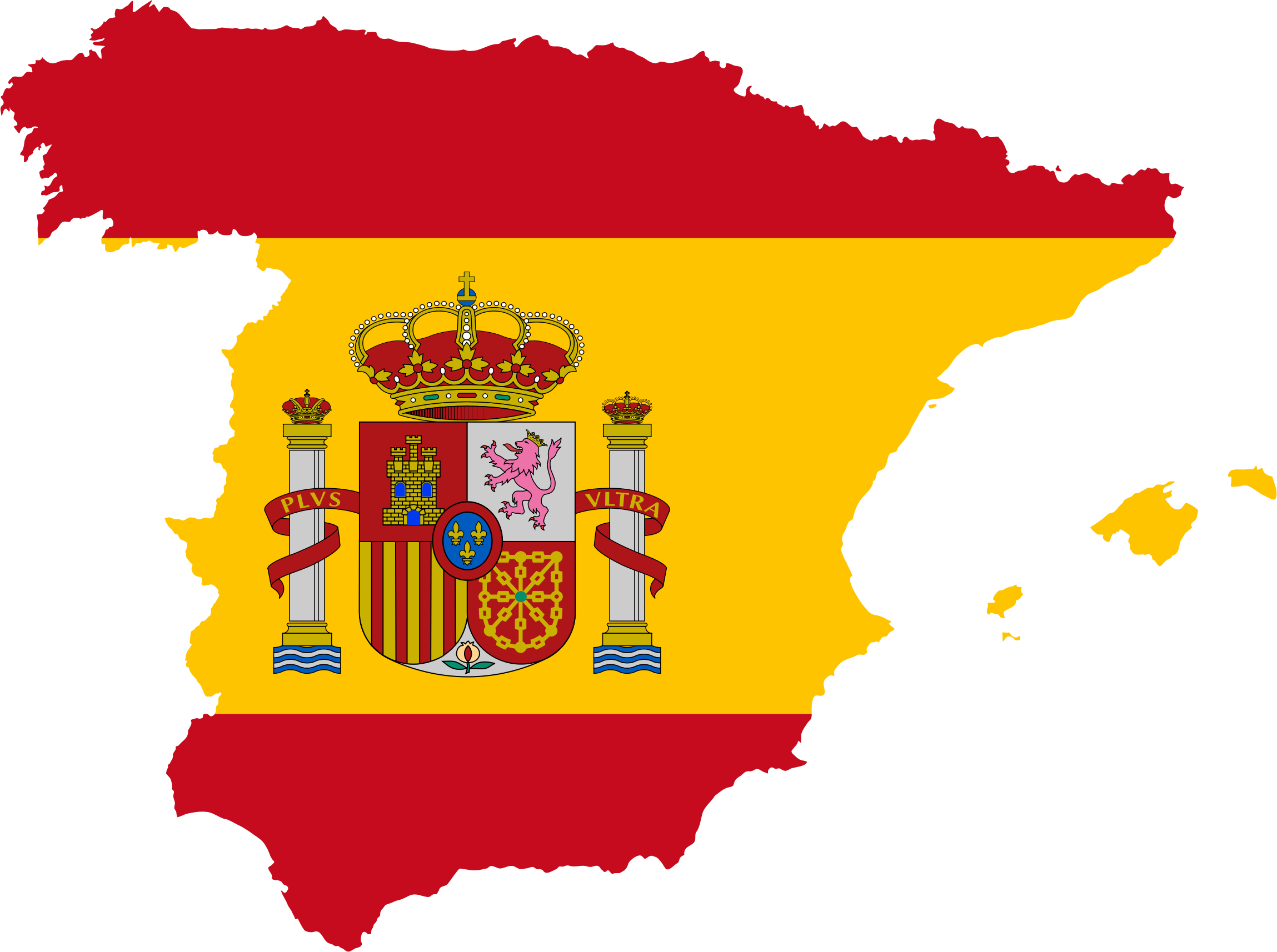 Now this is a viable country!

So….. we’ll see what happens today. The independistes are determined to make some kind of declaration in the regional parliament. The reaction of the central government will be key, Rajoy will have been consulting with the EU and might even have received the go ahead for extreme measures like arresting local government figures or suspending the regional parliament. Or, it might signal massive captial flight in order to starve the regional government (which is so used to blaming Madrid for anything going wrong that the public might not… pay too much attention).

Personally, I’m against independence and would never willingly set foot in an independent Catalonia anymore than I’d go to Russian occupied Crimea (though I’d been making tenative plans to go there before the Russian invasion).

I’m not hostile to Catalan culture, and if I lived in the area I would try to learn Catalan which does have some interesting stuff going on. A trivial example would be my favorite zarzuela (a type of Spanish operetta) which is the Catalan language Cançó d’Amor i de Guerra (Song of Love and War) with some world class music.

But I’m in favor of rule of law over cultural considerations. So…. say it loud and say it proud…..

Like Loading...
This entry was posted in Uncategorized and tagged Catalonia, public opinion, rule of law. Bookmark the permalink.