Thinking about the caravans of today (and the many more caravans of the future) I decided to sketch the outline of a comprehensive policy for the US-Mexican border. You are welcome. These are the broad outlines, of course the details would need to be worked out. 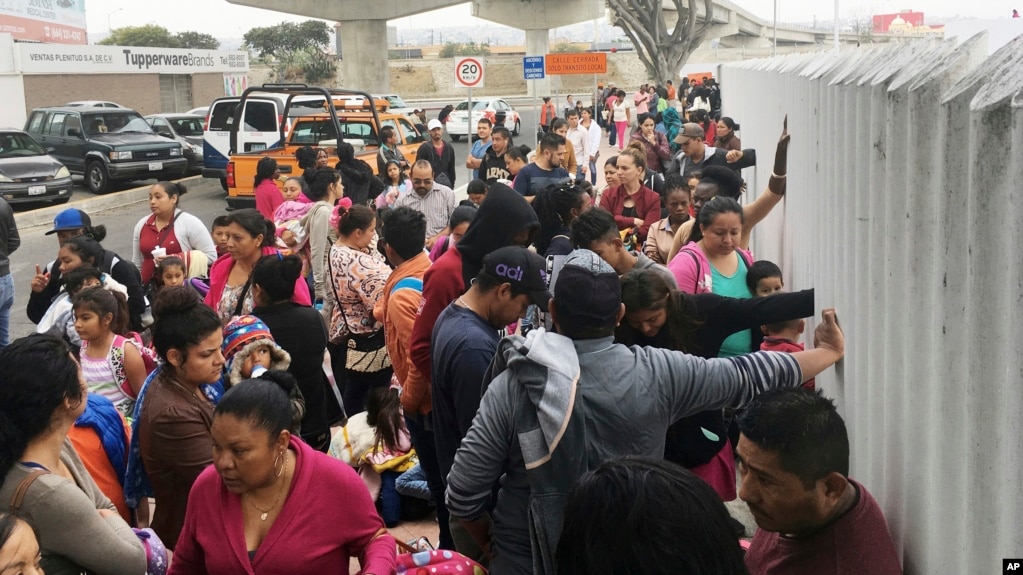 Only crazy people think this is sustainable….

*Asylum cannot be applied for at the border, or by anyone who enters the country in an irregular fashion.

*Those in the country illegally who apply for asylum are held in non-punitive but monitored detention centers until their cases are decided. Yes, camps, family friendly but camps that they cannot leave.

*Consulates are set up in some border (and internal) cities in Mexico for processing asylum claims.

*A large number of short and medium work visas (6 month to 2 years) not tied to specific employers are made available for citizens of Mexico (and other Latin American countries). These are not immigration visas. Should a person with such a visa wish to immigrate (even though marriage) they have to return to their country of origin and apply. A visa can be extended a finite number of times. Anyone caught overstaying their visa is immediately deported.

*Enforcement of existing labor laws is enhanced. When violations are found employers are heavily fined and laborers are immediately deported.

*Dreamers (with no violent criminal records) receive citizenship but their parents do not.

I’m only interested in constructive criticism, don’t point out problems with this policy unless you have a better alternative that is not ‘open borders’ in disguise.